Get fresh music recommendations delivered to your inbox every Friday.

I Don't Miss Him 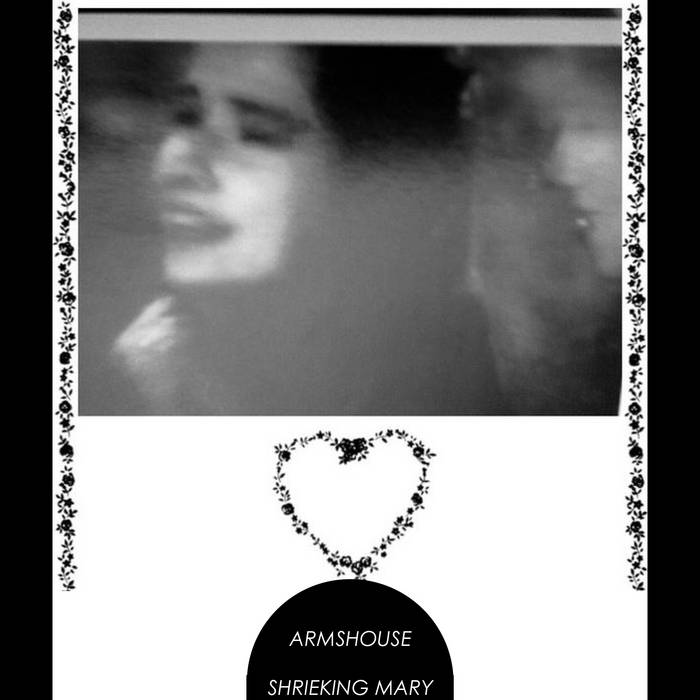 This was the second thing I released as Poisonous Relationship, a week after the first. I'd actually recorded it long before, in April 2007, but I guess I was so giddy about releasing 'Midnight Stoner Fuckfest, Gay Weed Lovers' that I was digging around for the next thing - breaking the back of that perfectionism that had stopped me releasing anything before.

I like this record, which probably touches on my teenage music-making more than any other Poisonous Relationship release. It's got some gorgeous atmospheric moments that I don't really know how I stumbled into.

Bandcamp Daily  your guide to the world of Bandcamp

Bonobo stops by to talk about his new record Fragments